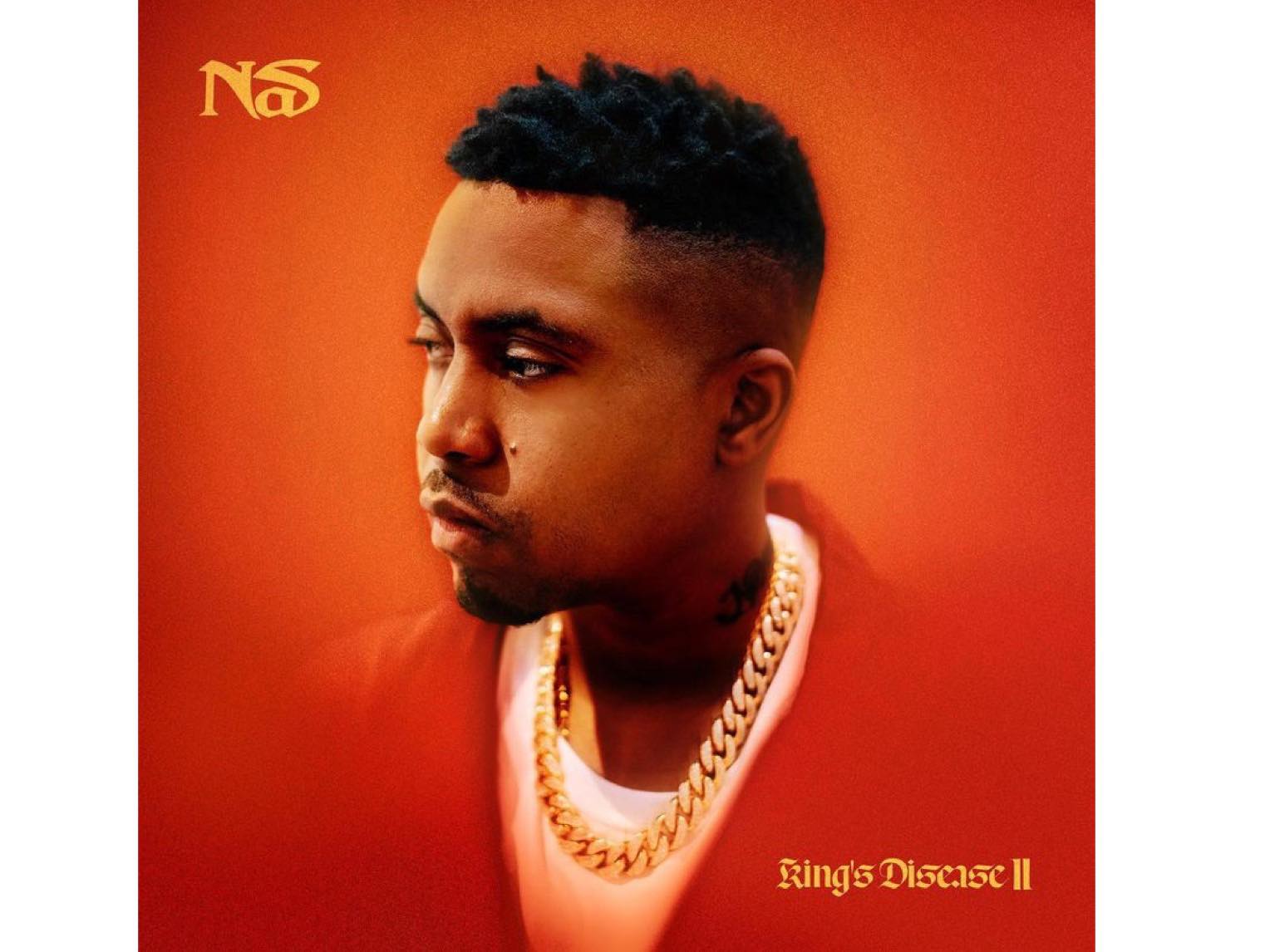 Nas returns to the throne of Billboard’s Top R&B/Hip-Hop Albums chart for the first time in just over nine years as King’s Disease II debuts at No. 1 on the list dated Aug. 21. The set starts with 56,000 equivalent album units earned in the week ending Aug. 12, according to MRC Data.

Of the album’s first-week total, just under 35,000 units derive from streaming-album equivalents — representing 47.4 million on-demand streams of the set’s tracks ­– 19,500 are from traditional album sales and the remaining 1,500 arrives via track-equivalent units. (One unit equals the following levels of consumption: one album sale, 10 individual tracks sold from an album, or 3,750 ad-supported or 1,250 paid/subscription on-demand official audio and video streams for a song on the album.)

King’s Disease II marks the hip-hop legend’s 10th No. 1 on the chart and first visit to the penthouse since 2012, when Life Is Good posted two weeks in charge that August. As Nas’ new LP joins its nine predecessors, here’s a look at the rapper’s chart-topping collection on Top R&B/Hip-Hop Albums:

King’s Disease II is the direct follow-up to 2020’s King’s Disease album, which peaked at No. 3 on the list. Among its achievements, the latter-mentioned album won Nas his first Grammy Award, for best rap album, ending a streak of 13 previous unsuccessful nominations.