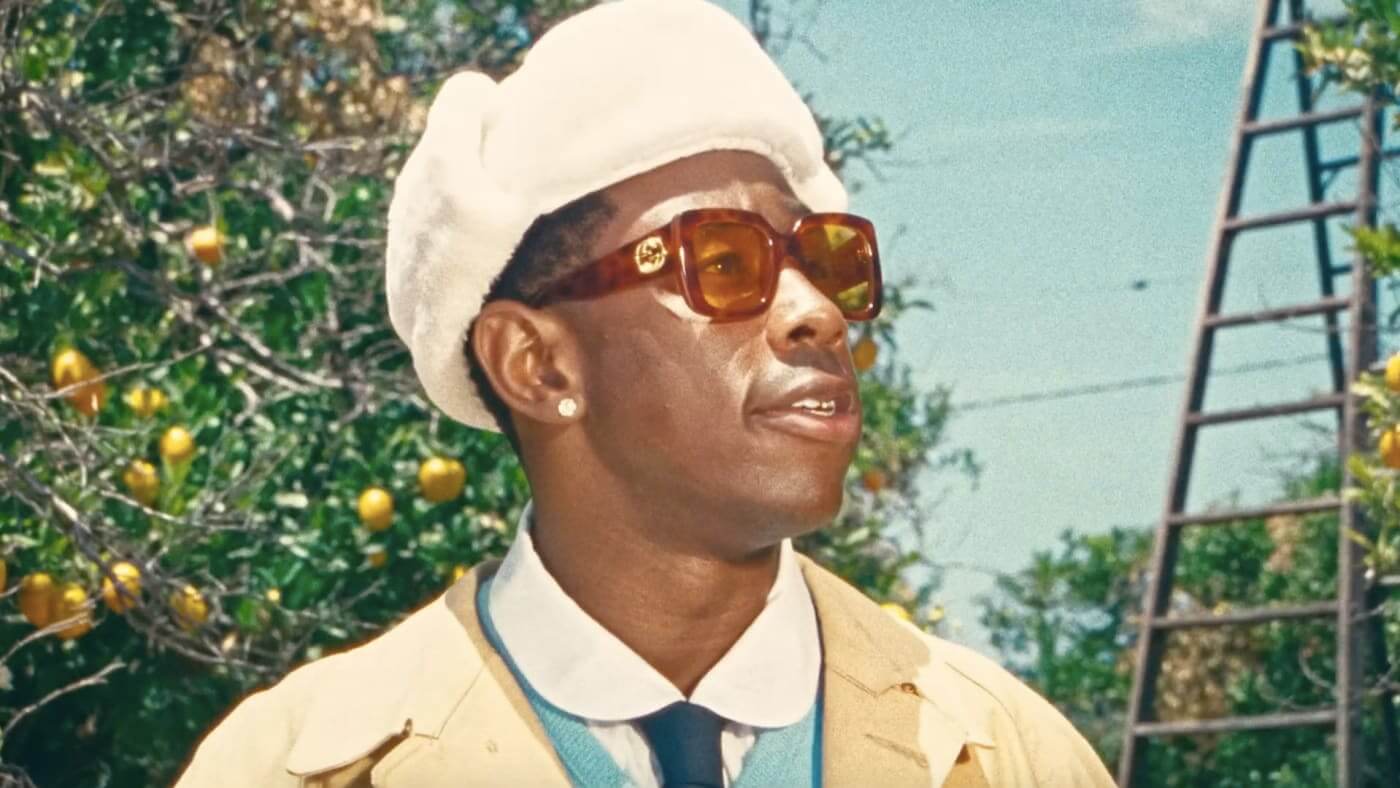 The nature of hip-hop music is a fleeting and fickle one.

The days have passed where regions and record labels dominate the scene.

This generation of “do it yourself” artists have more power and control than ever before, however in the eyes of many fans it has not yielded the same results in regards to quality albums and album material from prior eras.

It is also apparent and prevalent now in the case of California’s own Tyler, the Creator that he has always been an outlier in today’s rap climate.

While Tyler has always been considered a quirky, locally inspired N.E.R.D skateboard rapper, what Tyler has shown with now back to back stellar efforts (and third straight quality project overall with Flowerboy in tow), simply put, Tyler makes better albums than your current favorite rapper.

Where 2019’s IGOR caught us slightly by surprise and was met with acclaim, a Grammy award, and AOY contender status, his current release Call Me If You Get Lost, is a tour de force that is superior to its predecessor on virtually all levels.

And with all respect to Skyzoo’s All The Brilliant Things, which is brilliant in its own right, Call is the clear AOY thus far, and it is going to take a epic release from one of raps titans to supplant Tyler from the perch he currently sits atop most likely.

This album is that damn good.

And, the conversation needs to be legitimately had if Tyler (not Travis Scott) is this generation’s most innovative producer and culture mover.

Call Me If You Get Lost has Tyler in all his bags as rapper and executive producer, and the results are remarkable.

The DJ Drama nod was a stroke of genius, Drama gives the tracks pace and transition without being overbearing. It also throws the flossy ubiquitous production in the mud a little. It is nuisances like these that separate projects when executed properly.

Most of us have already had “Lumberjack” repeat… or maybe not?

The thing about a great album, is that it leaves you arguing with yourself, your friends, and randoms online about which song(s) are the best songs on album and Call Me If You Get Lost fits the bill and then some.

Tyler and 42 Dugg spazz on “Lemonhead” and “Hot Wind Blows” with Lil Wayne is one of Wayne’s best guest shots in recent memory. The record overall is breathtaking.

Other standouts like “Safari” and “RUNITUP” show the balance of the album as well as Tyler’s overall balance as an artist. He has serious thoughts and concepts but is also adept at not taking himself too seriously.

The first single and another banger, “WUSYANAME” is almost clustered around other great songs to the point that you almost forget it’s a single. The material is so consistent, you really don’t know or care. It’s just great music.

The waters on here are sometimes deep, sometimes shallow, but dope all in the same vein.