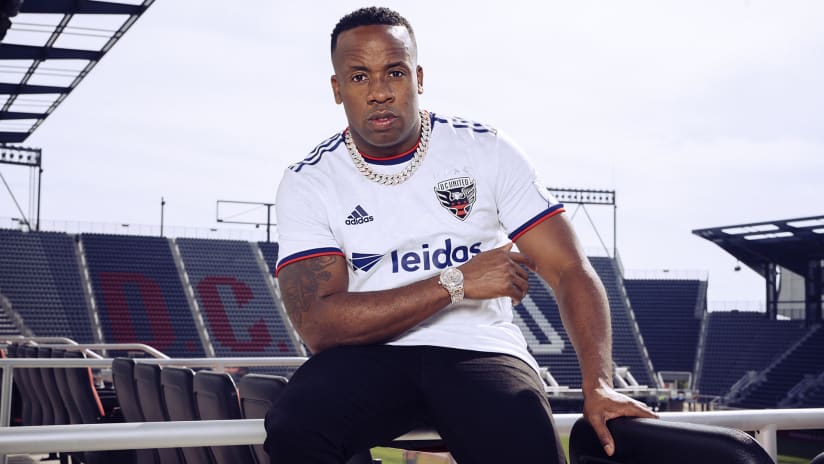 Yo Gotti is going from the rap game to the football pitch. On Monday, the veteran Memphis artist and CMG record label owner announced that he’s become a co-owner of D.C. United, one of Major League Soccer’s top franchises.

Gotti just announced his new business venture on Monday … saying he — alongside 3 other investors — bought ownership of the franchise.

With his investment, Gotti currently owns 2-3% of the team — and BTW, D.C. United is currently worth $750 million.

In a statement announcing his involvement in D.C. United, Gotti said he was “introduced to the game by my son and watched how quickly it has grown in our country, so I’m honored to join the D.C. United ownership group.”