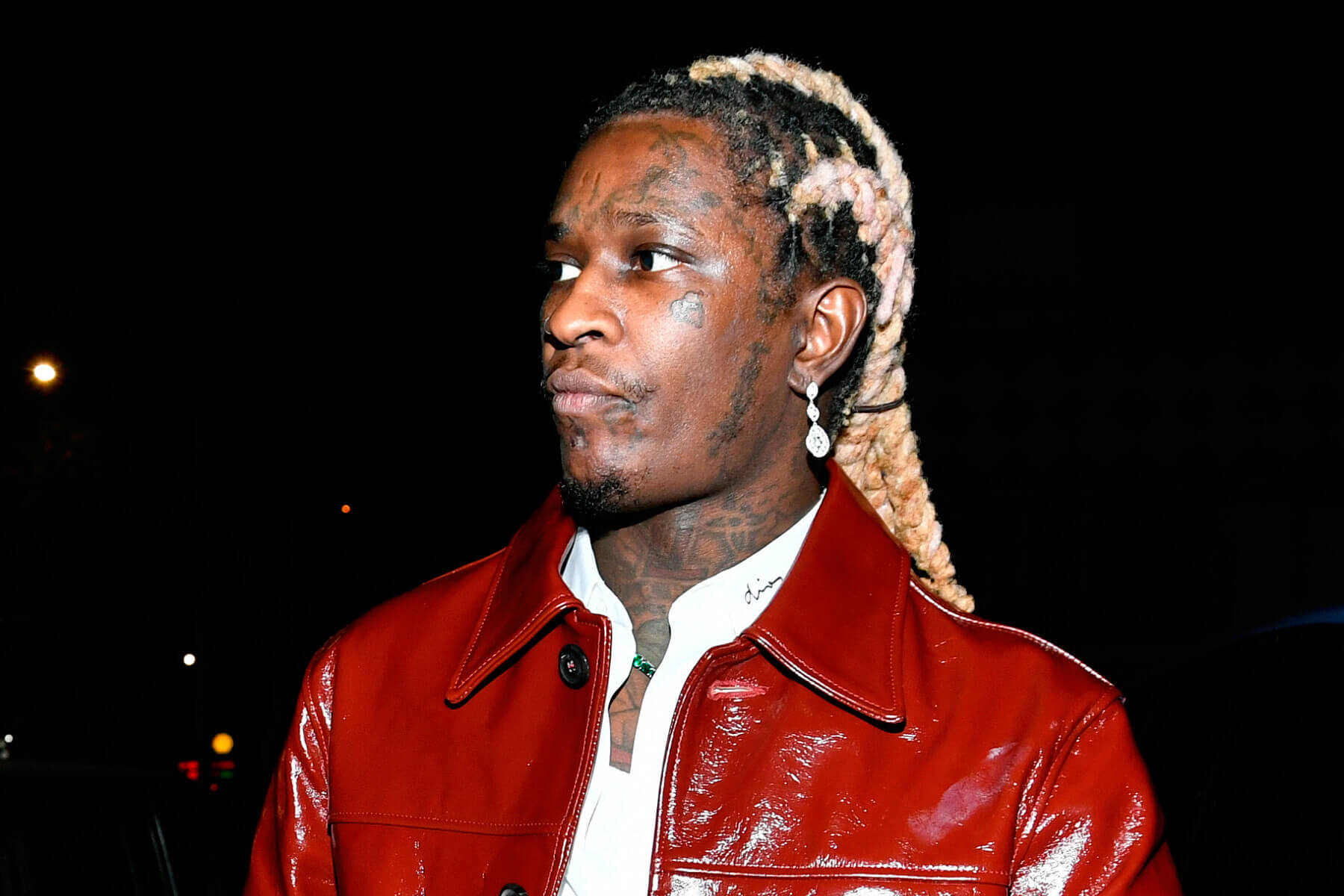 Young Thug and some alleged members of his Young Slime (YSL) Life syndicate were arrested early Monday afternoon on a sweeping gang indictment that named at least 28 people.

Williams and more than two dozen other alleged YSL members were indicted, including Sergio Kitchens aka Gunna. So far, at least three of those named in the indictment have been taken into custody, including Young Thug.

Fulton County District District Attorney Fani Willis said in a news conference Tuesday that Young Thug and the alleged members of YSL operated as a criminal street gang and “commenced to do havoc in our community,” since 2012.

“They are committing conservatively 75% to 80% of all the violent crime in our community,” Willis said. “It doesn’t matter your notoriety or fame, if you come to Fulton County, Georgia, and you commit crimes, you are going to be a target and a focus of this District Attorney’s office.”

Willis said some of the people being indicted could face life in prison.

DEVELOPING: @youngthug is scheduled to make his first court appearance this morning in Fulton County. Stay w/ @wsbtv for the latest. https://t.co/OpffyVpYrk

The indictment also said Williams and YSL member engaged in the activities such as: